By For five years USO Oklahoma served troops prior to parade 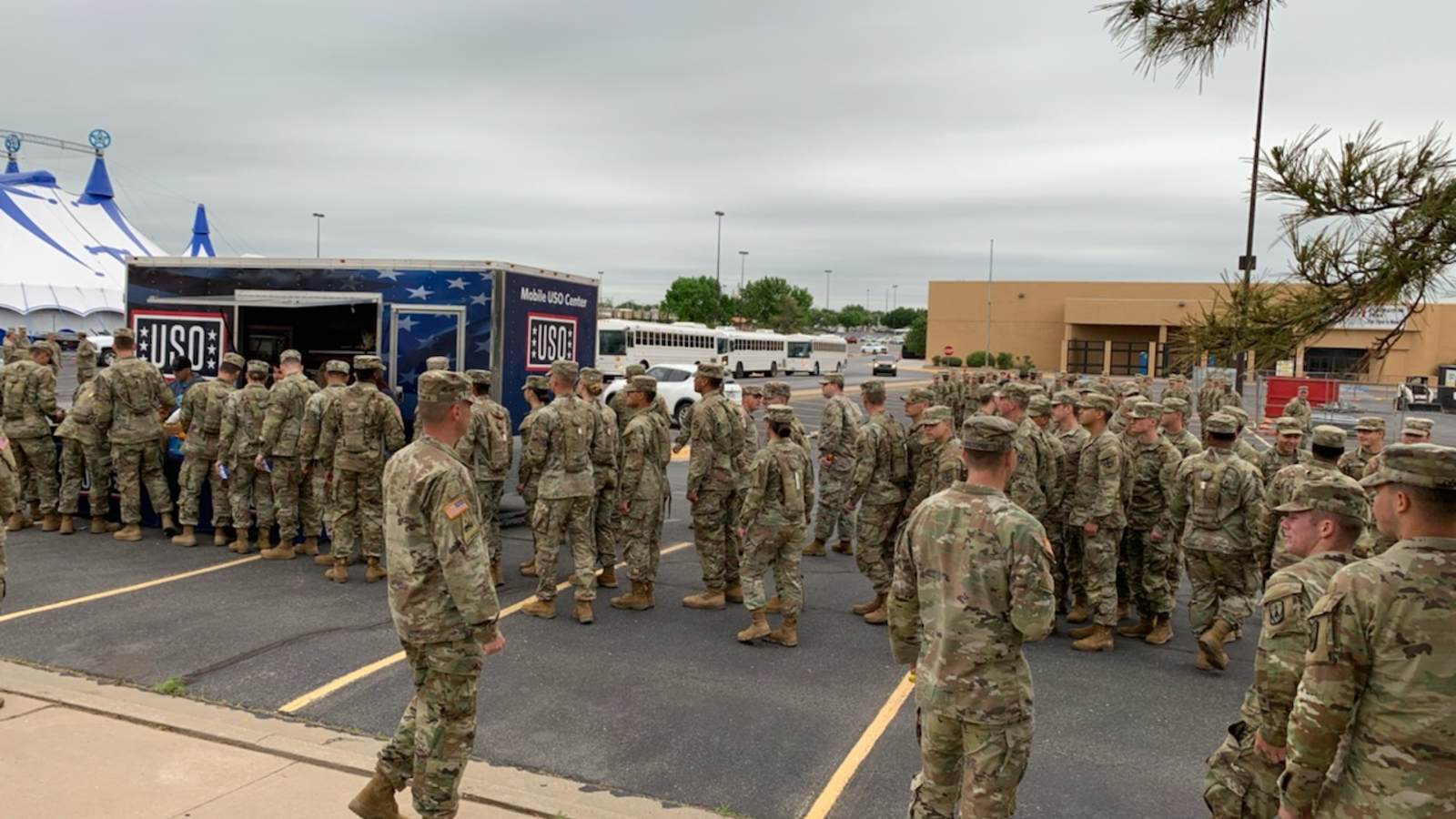 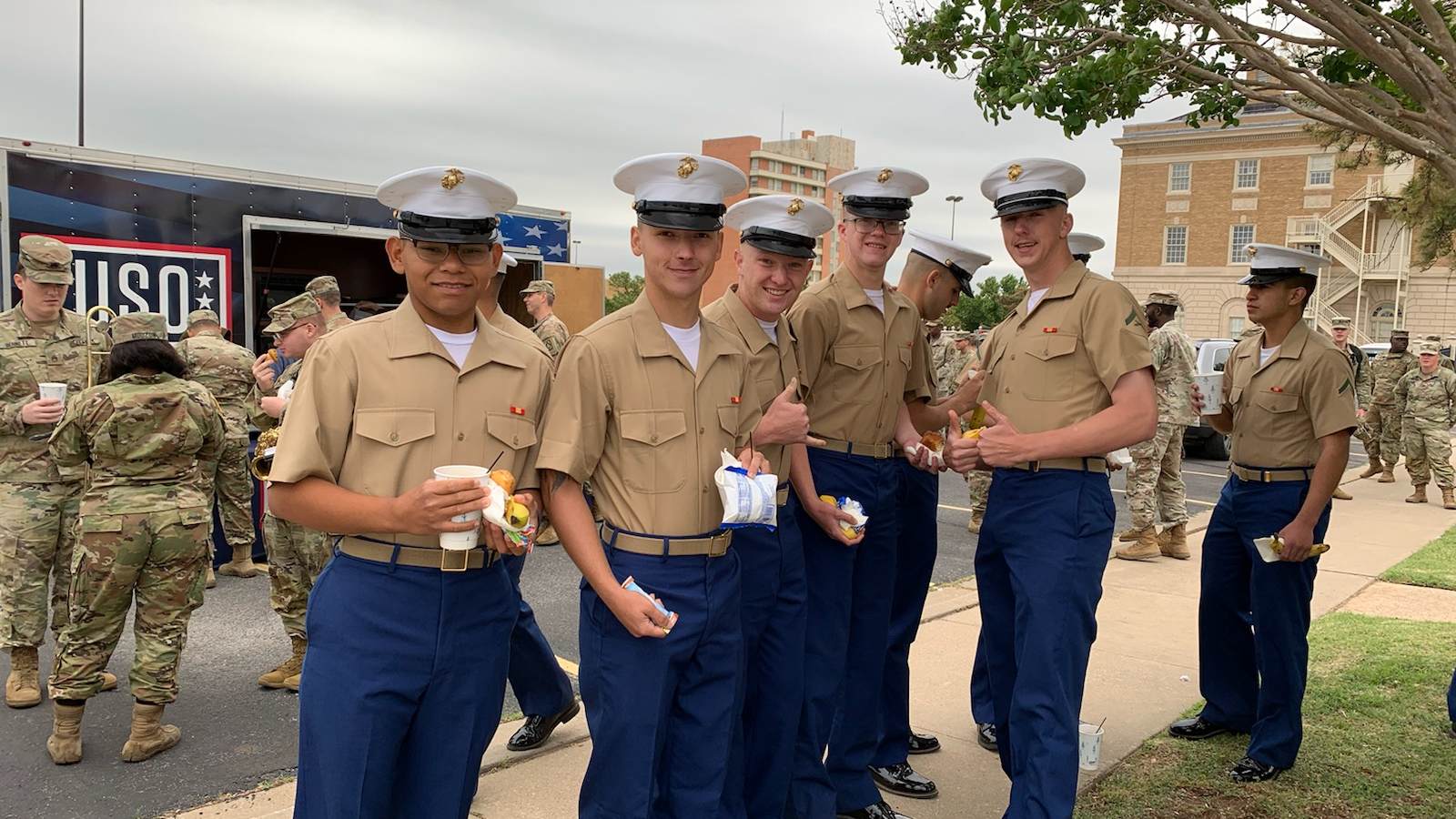 May 21, 2022. Lawton, OK. The Lawton Community hosts one of the Nation’s longest running Armed Forces Day parades. Alongside community floats decorated in patriotic themes, Fort Sill sends over 350 troops to march as a show of force. For two hours prior to the parade, the USO serves those troops as they wait to march. We have provided this service since 2017 and it is always a highlight of our progamming calendar!